Tips for Settling in your new dog 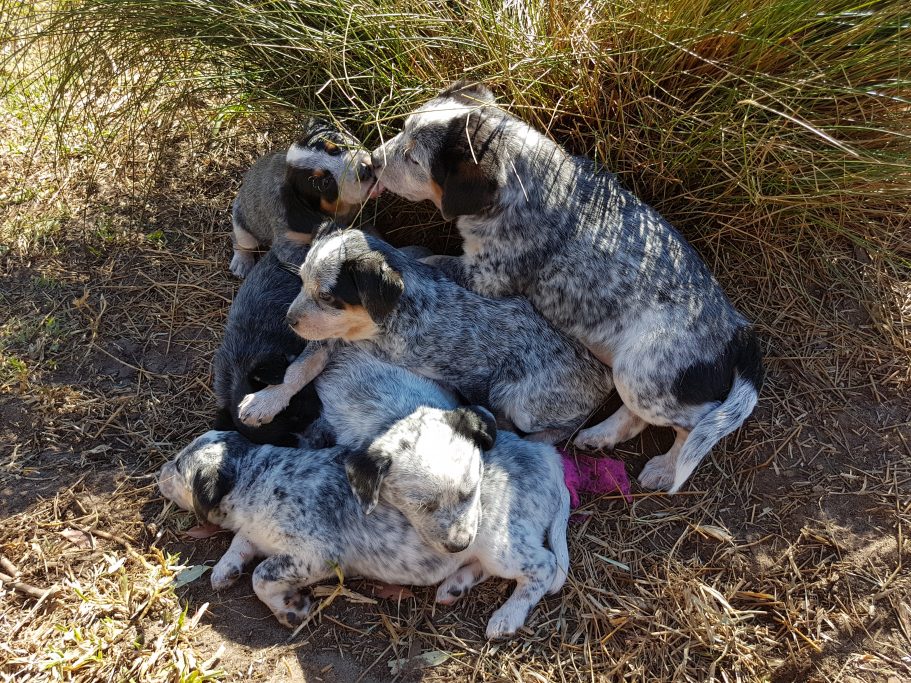 It’s important to understand that many of these dogs have been at DoggieRescue for some months or even longer. They may not have been toilet trained, and some have never even seen the inside of a house before! Most of been used to living in kennel conditions with little one-on-one attention. Some have come directly to DoggieRescue from the pet shop window!

Others have come from traumatic home lives, where possibly a slap or a shout was more usual than a loving pat or a soft word. So for these dogs, the concept of a loving family will be a new one.

The natural inclination for you and your family will be to shower the dog with affection. Most dogs will respond positively to this, but try to give the dog some ‘personal space’ for the first few days, to explore his environment and to get to know your family.

Don’t be disappointed if the dog is more interested in sniffing around the yard than sitting on your lap. If you brought home a child that had been in an orphanage for some time, you would know that they would need some time and understanding to adjust to their new surroundings.

It is exactly the same for dogs – although generally (and thankfully!) the adjustment period is much shorter.

Expect a few messes in the short term!
This is the biggie! Some dogs are toilet trained, and many others aren’t. Some families who don’t expect this to happen are on the door of DoggieRescue the next day expecting a refund because their dog did a poo on the carpet!

Almost all dogs will make a mess inside the house for at least a couple of days while they adjust to their new surroundings.

The good news is, most dogs toilet train themselves in a few days. Some dogs do take much longer however, and a handful of dogs never really catch on.